Overview of the main results of the partners’ Action Plans 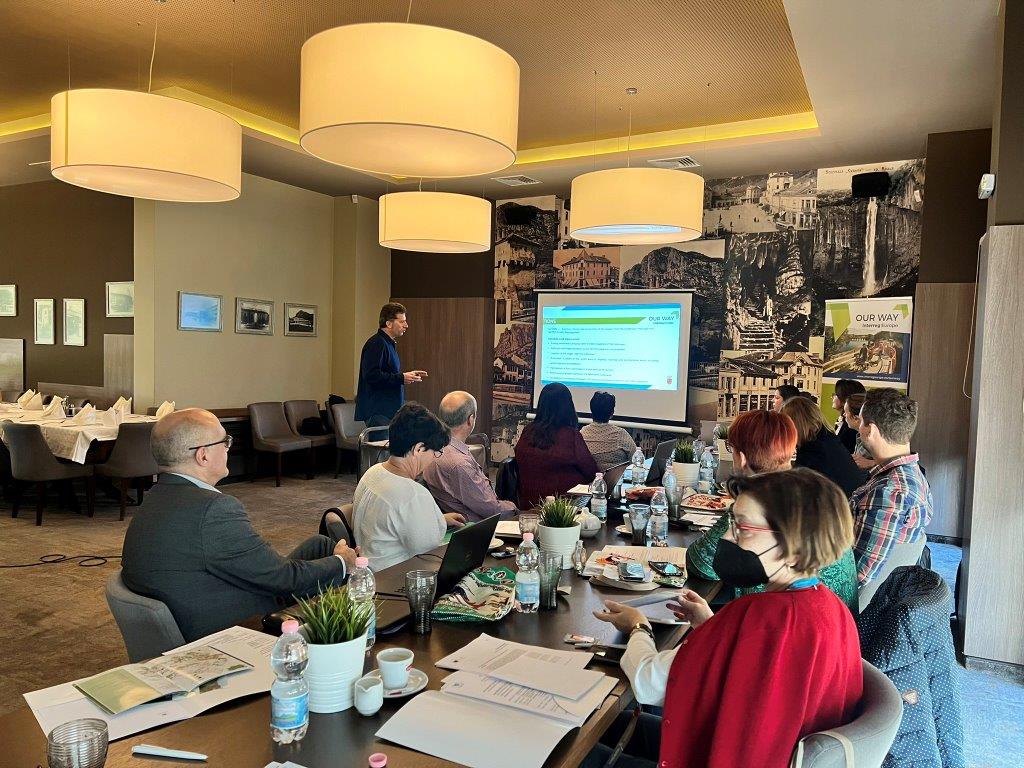 Chamber of Commerce and Industry of Vratsa, Bulgaria

Trends in sustainable tourism and Funding for tourism 2021-2027

EGWA, as the project advisory partner, updated key information on EU tourism policy and new funding opportunities, and made recommendations on the implementation of the action plans.

Study visit in coincidence with the Final Conference

Bearing in mind the importance of study visits, which allow us to learn more and better, as well as to enjoy these itineraries, EGWA has proposed a visit by bike to learn about Best Practices on the ground, in coincidence with the Final Conference in Brussels. This will help to continue advancing in the further deployment of these infrastructures, their governance, financing and promotion. We will soon inform you about dates and the very attractive greenway full of interesting things to see!

In addition to the meetings and discussions in the room, we visited two attractions in the district of Vratsa, which are included in the Bulgaria’s 100 national tourist sites. They are part of the best practices proposed by the Bulgarian partners of the project.

The first one is the beautiful and impressive “Ledenika Cave” – (https://bulgariatravel.org/ledenika-cave/), located in the territory of the Vrachanski Balkan Nature Park, near the town of Vratsa.

We also visited the Radetzky ship, which is part of the 100 national tourist sites too. The museum reproduces the ship in which Botev arrived from Romania in order to start the fight for freedom against the Ottoman rule. It is located on the banks of the Danube at Kozloduy and it is the start of the Botev Route, which ends 120km further on in the Vrachanski Balkan Nature Park near the town of Vratsa.

We were then warmly welcomed at the town hall of Kozloduy, for a meeting with the local authorities and the municipality’s technicians; we learned about the municipality’s plans to build a cycle path along the Danube and to promote the municipal recreational area on the riverbank.

The field visit ended with a wine tasting at Chateau Burgozone. 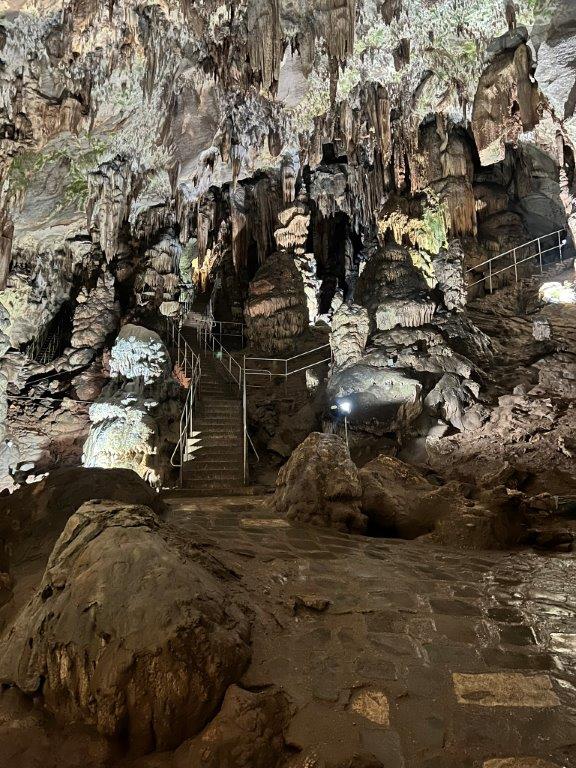 A very attractive agenda, with the added value of meeting in person after the COVID pandemic and the field visits, which motivates even more the continuation to work to complete the implementation of the Action Plans and, thus, the achievements of this very useful project.