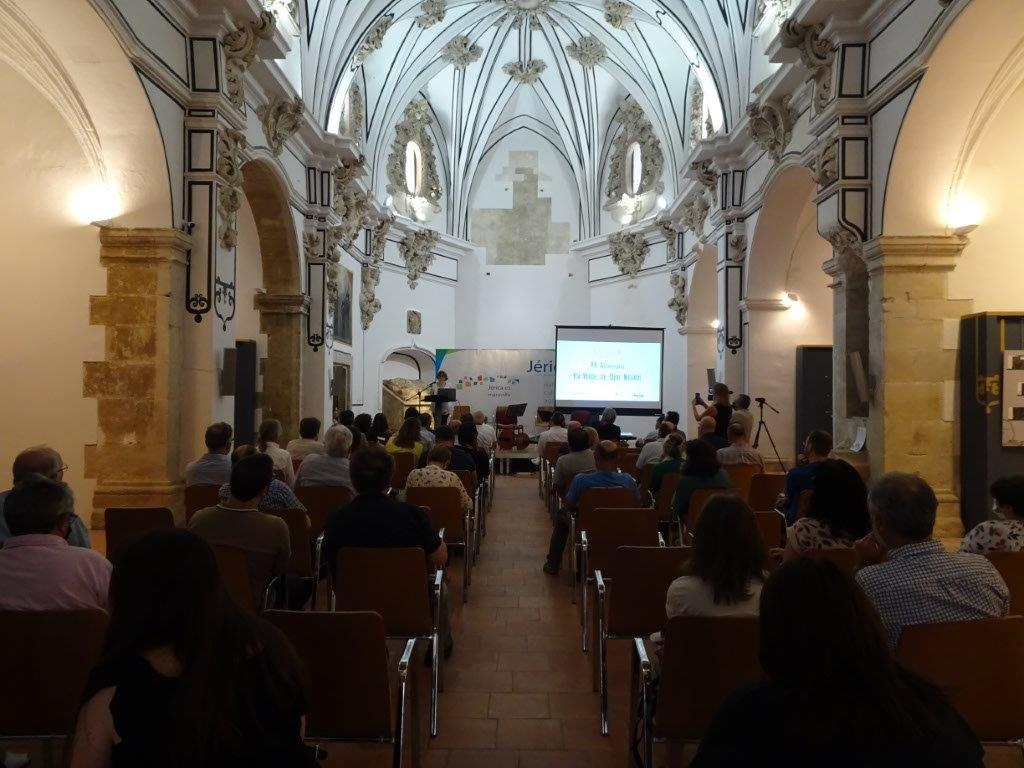 We joined the celebrations in Jérica, a beautiful village crossed by the Greenway.

We took part in one of the cultural and recreational events organised by the Regional Ministry of Territorial Policy, Public Works and Mobility of the Valencian Community, in collaboration with the stakeholders involved, wich was held in different places along the greenway, to commemorate the transformation of the former Sierra Menera mining railway into the Ojos Negros Greenway.

It has been an opportunity to celebrate achievements:

Also to learn first-hand about the plans underway and the clear commitment of the two regional administrations, and the local corporations to improve and extend the greenway. Great plans that are becoming a reality for sustainable mobility, and tourism, and active recreation. 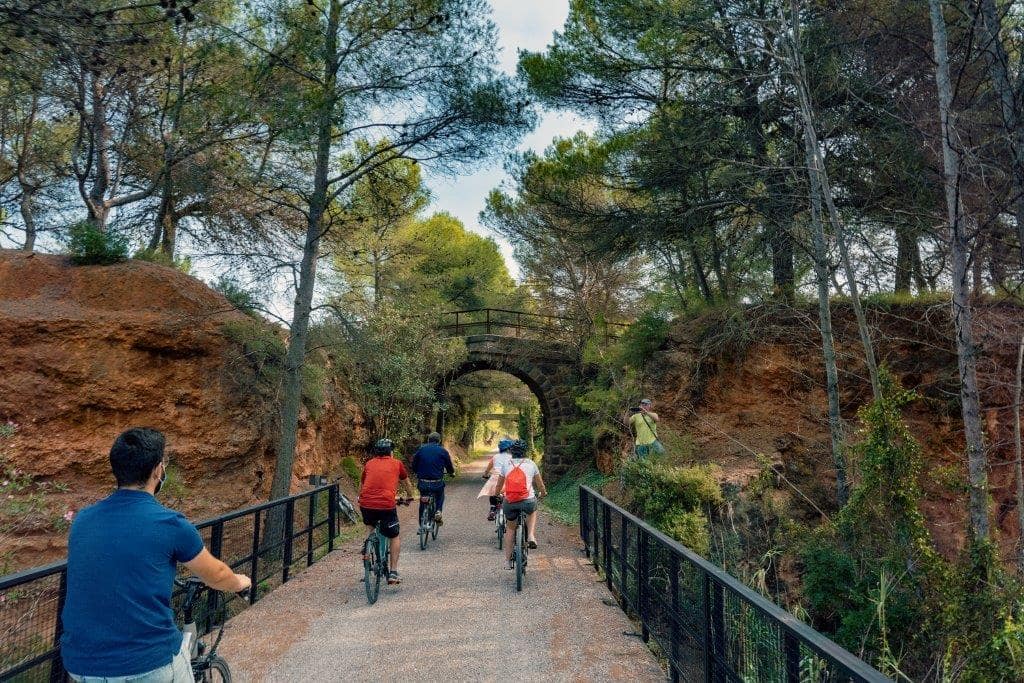 > On-going: Valencia Region has launched the call for tenders for the extension of the greenway to Sagunto, where the old Sierra Menera mining railway used to end, and also the connection with the “Xurra” greenway. This one has another 15 km, and its connection with the Ojos Negros will allow access to the city of Valencia through L’Horta Nord in some months. With this new section of approximately 15 km, a continuous itinerary of more than 100 km will be carried out between the city of Valencia and the border with the region of Aragon, and almost 200 km with the Aragonese section of Ojos Negros greenway.

The action is part of the Recovery, Transformation, and Resilience Plan financed with European funds.

It was a pleasure to share the celebration with the general directors of transport of Valencia and Aragon, the Consellería team, and representatives of the maintenance team in the province; the mayors and local representatives; the university chairs who have collaborated in the organisation; the family members of former workers of the mining railway, companies of sports activities, and the neighbours of the localities that the greenway crosses. 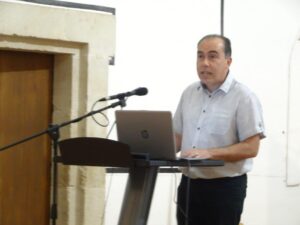 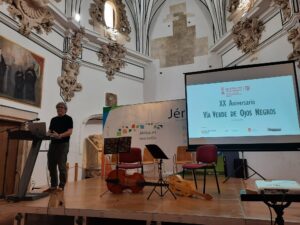 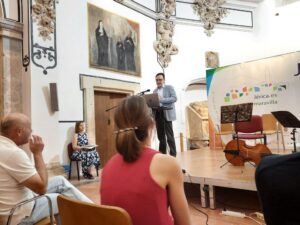 A beautiful event, with moving testimonies, and a delightful concert as the perfect closing. Congrats! Thank you very much for the invitation! Good continuation!